Things are not easy. It was not easy for me to get where I am now. I think the biggest struggle was seeing my family going through difficult times. That is complicated, it messes you up. Even more when you are a child. I used to study in the afternoon and sell ice lollies and sweets in the morning. I also tried working in a car wash, but not for long as I found it a bit too hard. But I had to help at home, so from time to time I would join my grandfather and help him with some farm work. I tried to help as much as I could.

I remember one day, during Christmas holidays. My cousins and I went fishing at someone else's property. The problem was that the owner of the property had already told my father not to fish in there. We were not catching any fish at all, but at some point I did caught one. The owner saw it. He then started humiliating my father in front of us, telling him that he would make us be evicted from our home, that we would have to live on the street. It made me very upset. I cried alone in my room later that day. My father said that we were going to be alright. Then I talked to my uncle and said that this was not going to be like this, that I was going to get my father a house and get him out of that miserable life.

It was a very dangerous area. Shootings and drug use were part of my every day life. I could easily have ended up as a drug dealer myself. But my first five-a-side football coach, Fidel, was also a police officer, and always encouraged me not to give up, as he believed I was talented, so I was not afraid of anything. As he knew where I was from, he also always gave me advice to keep me away from trouble. I just wanted to play football. I remember walking on the street and being called a tramp. Thankfully I didn't become a bad guy, as some thought I would. Despite this, when I was growing up, a guy once pointed a gun at my face because he thought I was a dealer trying to sell drugs in his area. I remember thinking: ‘If he shoots, I’m going to die’ - but I survived and moved on. That was my life. And my life could have ended several times as I found myself  in the wrong place at the wrong time on multiple occasions.

I learned a lot during those times though. To appreciate life and to not take it for granted. It's all a matter of working hard, dedication and humility. You have to do your best. I'm not afraid of anything any more. 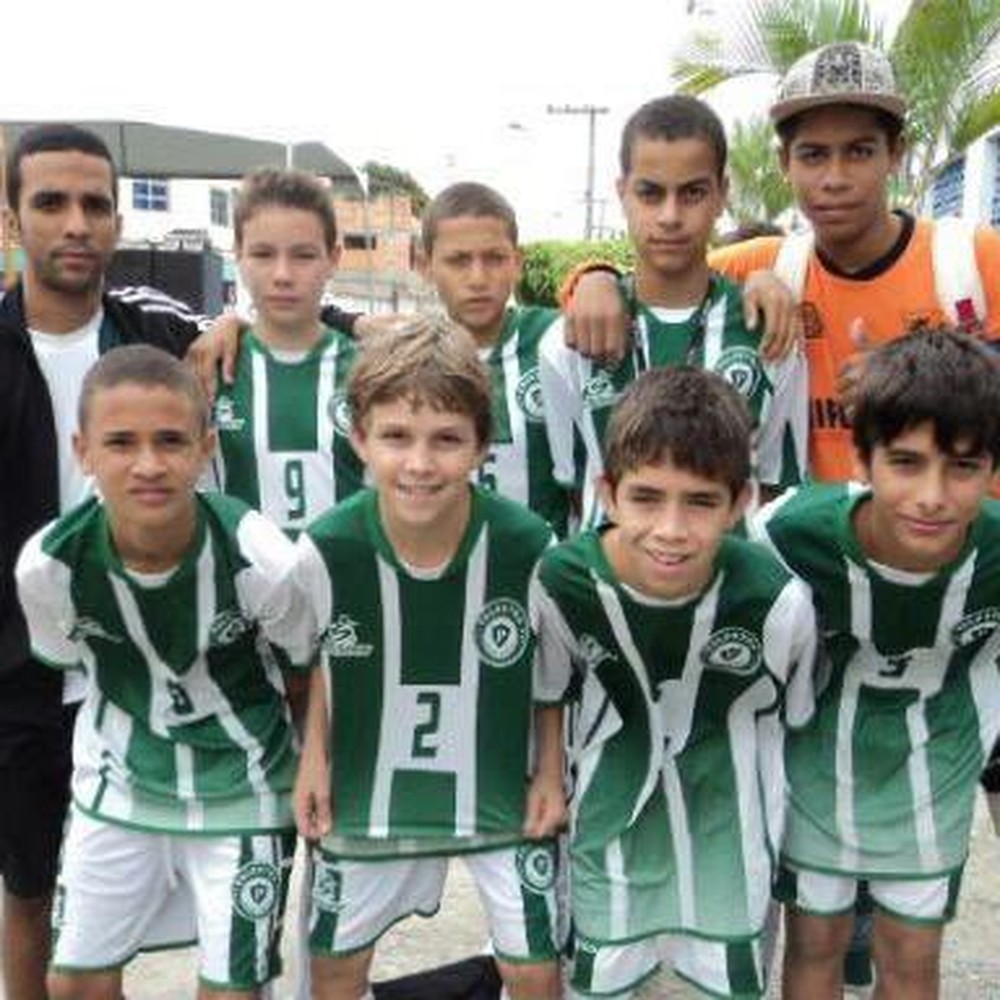