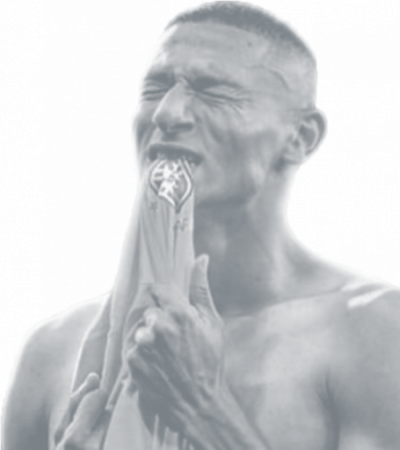 Richarlison was first called up for the Brazilian team in August 2018. The player was called to replace striker Pedro in two friendly matches, where Brazil would play against the United States and El Salvador. He scored his first goal for the national team while playing the Salvadorans. The striker had his first opportunity in an official tournament wearing the beloved yellow shirt in Copa America 2019.

After standing out against Bolivia, earning a penalty and taking part on the second goal, he played Venezuela, where he ended up playing for only 45 minutes. Then, the player got the mumps, and had to be cut from the game against Paraguay. In the final match against Peru, he entered the second half and scored the title goal. Final score was 3-1.