Richarlison started playing football at school in his hometown, Nova Venécia-ES. He played for the Real Noroeste youth team, where he began to stand out. From the championships in Espírito Santo, he was taken to trial for teams like Avaí and Figueirense, but was not successful.

From a very humble childhood in a small town in the state of Espírito Santo, Richarlison often needed to get some side work to help support his home, selling homemade truffles and doing some farm work. The young man had only one goal, however: to become a professional player.

Richarlison took his first steps in the project 'Palestra', a Brazilian institution with a social function for children. There, the future striker for the Brazilian team met Fidel Carvalho, who became his mentor, keeping him safe from the world of crime and drugs.

I took care of him for 4 years, from when he was ten until he reached 14 years old. At the time, I was working with five-a-side football. I encouraged him to pursue his dream, kept him close in order to keep him from shifting focus and made him understand that crime never pays off. The rest was up to him, and I could tell he was an honourable person, said Fidel. 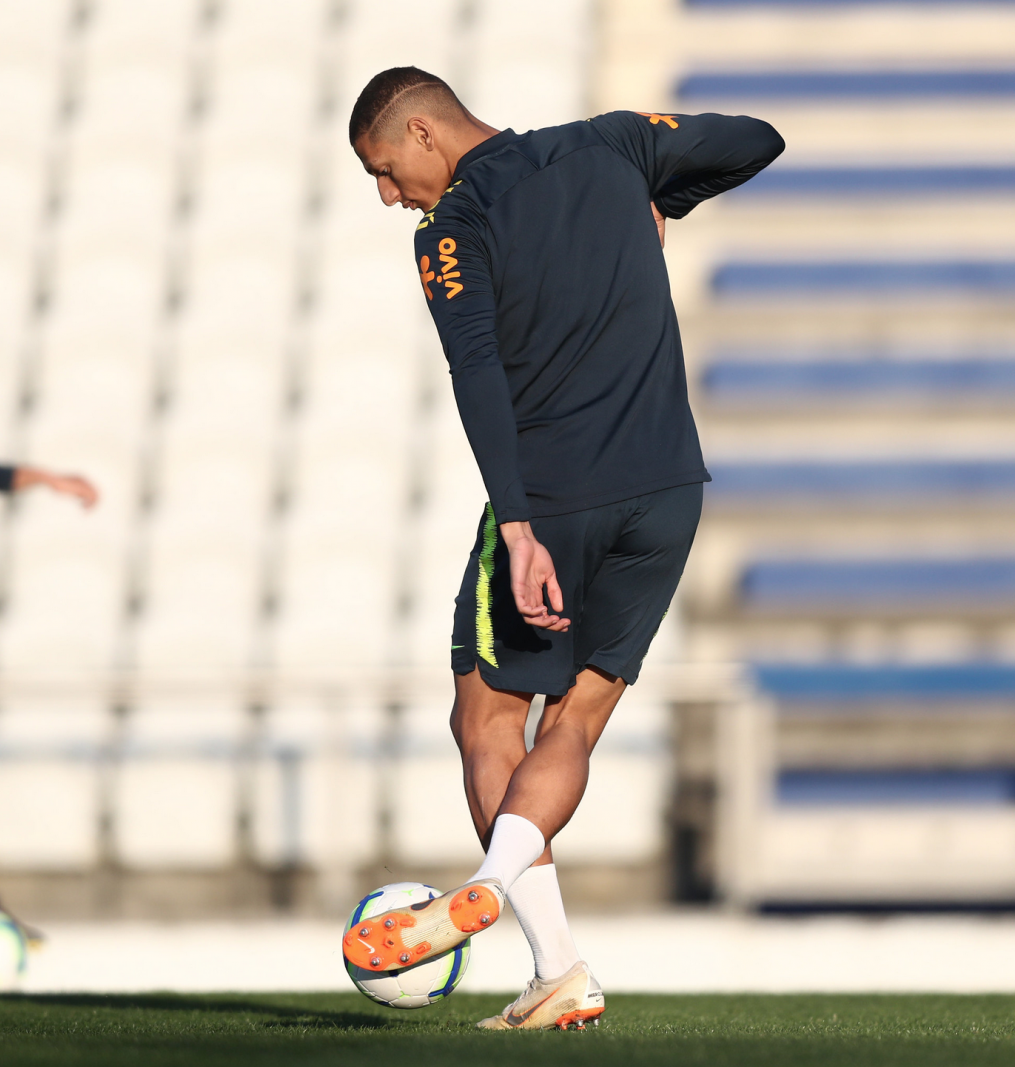 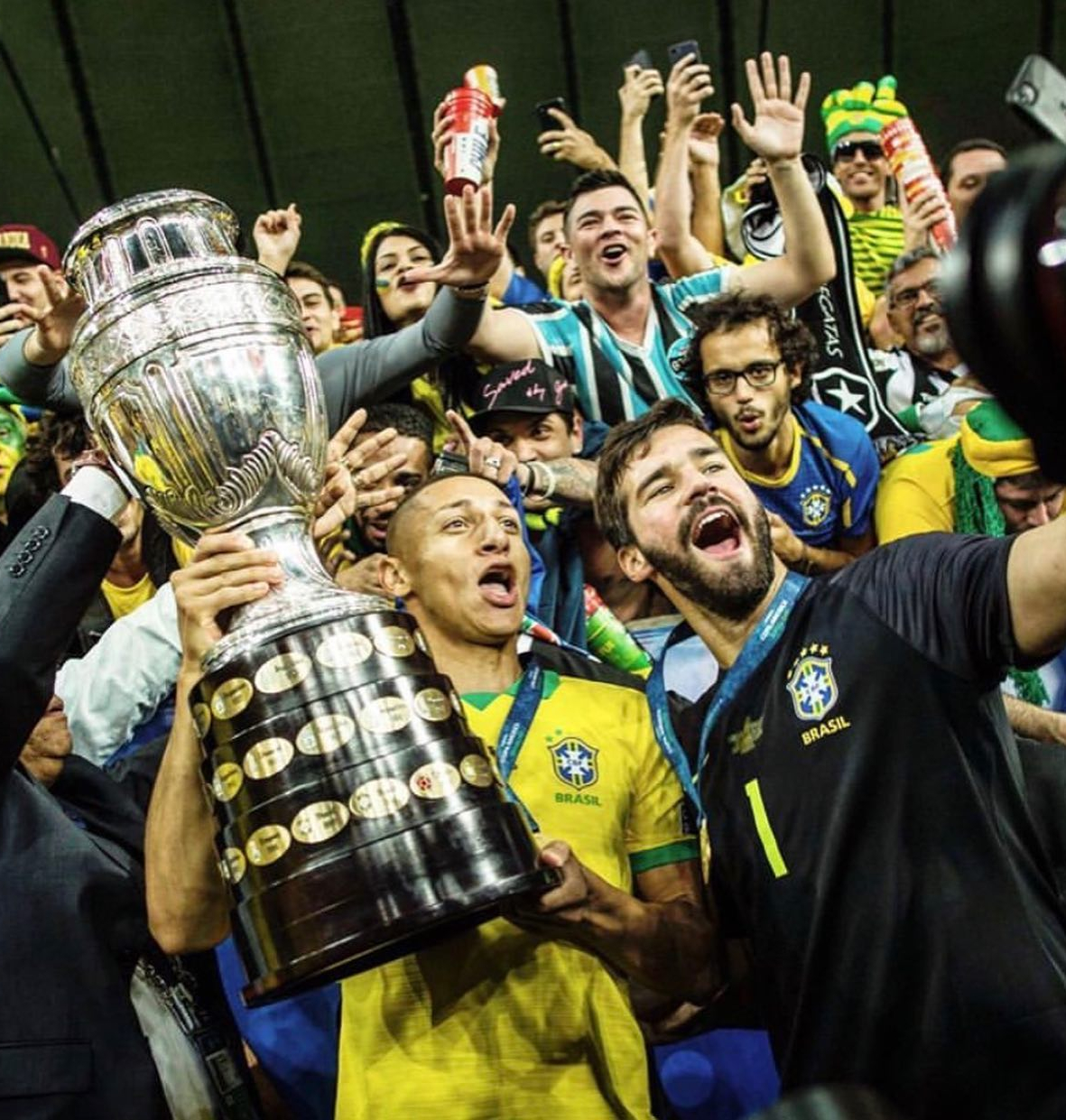 BELIEVE, BECAUSE WHEN YOU BELIEVE, YOU BECOME A GIANT.