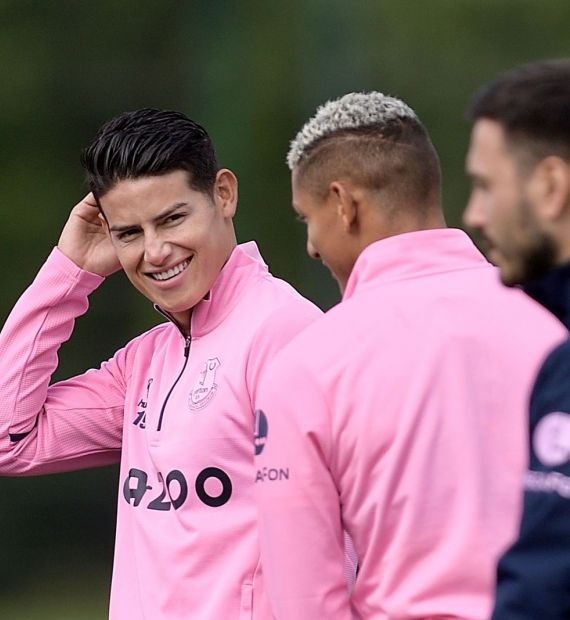 On the day he was called up for the Brazilian national team, at the beginning of the qualifiers for the 2022 World Cup, Richarlison spoke to the Colombian portal GolCaracol.com. With the arrival of James Rodriguez and Allan to the team led by Carlo Ancelotti, Everton gained a South American touch

Richarlison says gay players would be welcome at Everton

Liverpool celebrated the 'Pride in Liverpool' event this Saturday, in order to raise awareness to diversity and fight discrimination against the LGBTQIA + population. Rick reaffirmed his support for the event in a statement to Everton's official website. "I don't th 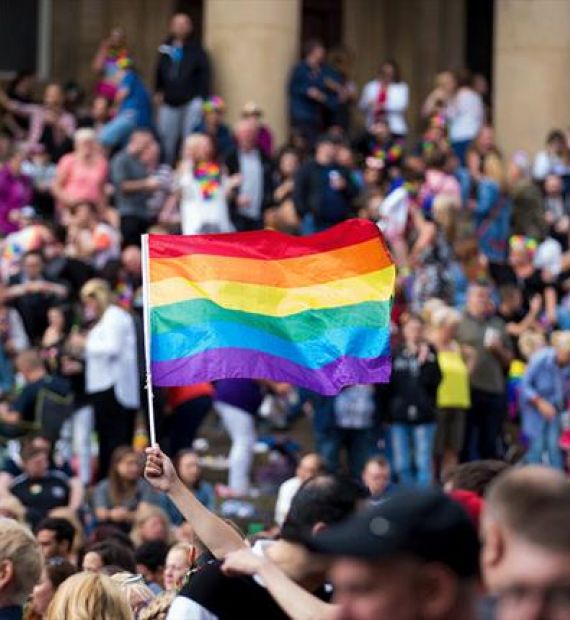 A year ago, Richarlison returned to Nova Venécia

Capixaba at heart, striker organized a charity game in his beloved hometown

It all happened very fast. That's a statement that describes Rick's career so far. The brief five years of career completed this July give a dimension of determination, sacrifice, resilience and passion that have always marked the player's biography, however. The charity gam 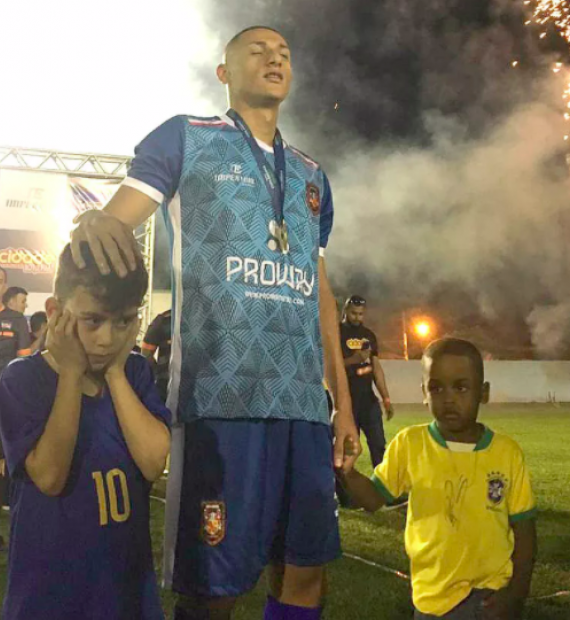 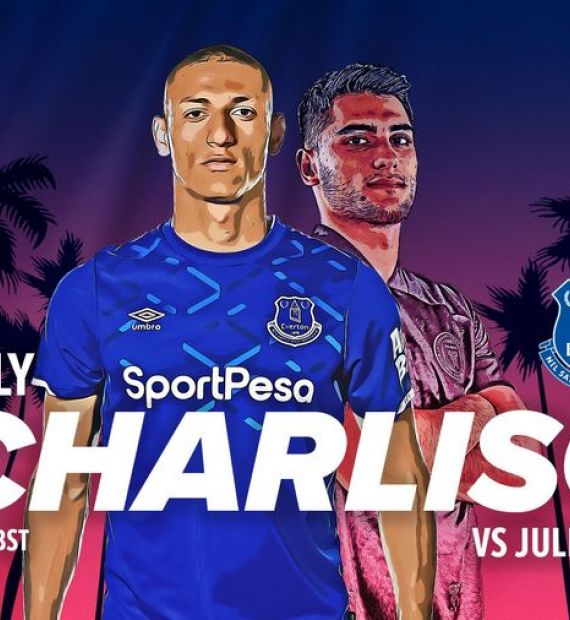 Everton and Inter Miami, from the United States, are due to have a virtual match of FIFA 20 this Saturday. But those who think the challenge is between the two clubs are mistaken. In fact, the Brazilian striker will face the Argentine Julian Carranza, American team striker, and a match between th

After a good performance in the victory over Norwich City at the Carrow Road stadium, Rick continued to impress Everton fans. Rick was written a tweet asking whether his daughter could be given the game shirt. The girl is a nursing student and works on the front line of the British national healt 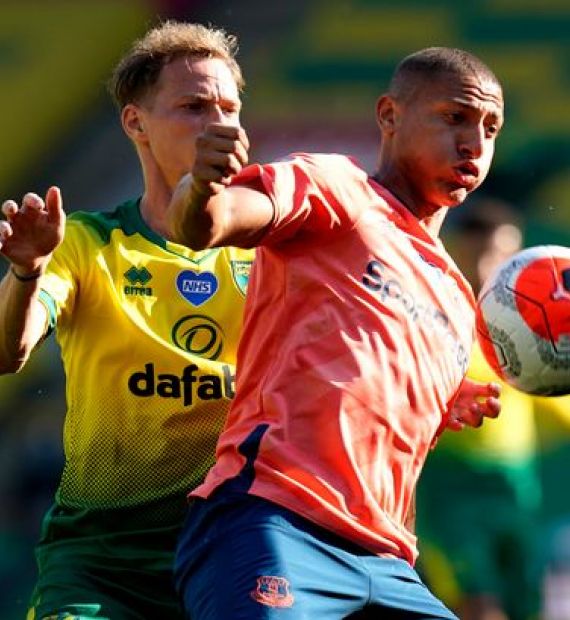 According to Sky Sports, 5.5 million viewers in the UK tuned in to watch Everton vs. Liverpool

Rick's great match on Sunday night was watched by approximately 10% of the UK population, according to the British TV network Sky Sports. The audience of 5.5 million viewers sets a new record in the English League, which surpassed the Manchester classic, City x United, in the 2011/12 season, 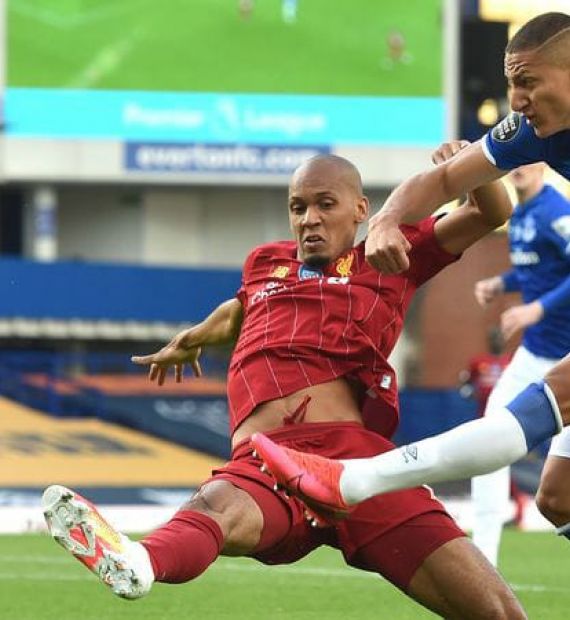 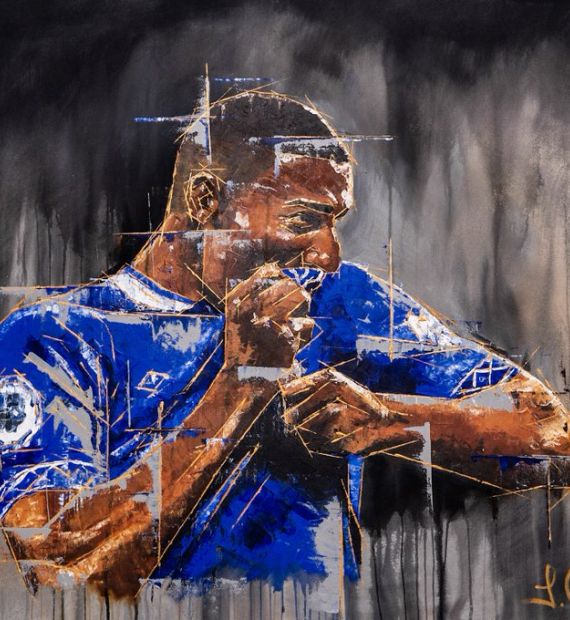 A painting by John Charles

British artist who defeated drug addiction and alcoholism through art, dedicates himself to drawing pictures of UK players and personalities

A child's dream and a past full of adversity. This could be Richarlison's story, but the character in question is the British artist John Charles, who saw his youth collapse in drugs and alcohol and found inspiration in art as well as in his nine-year-old daughter Emmy, to move on. At 37,

What a gift! Teqball

While waiting for the return of the Premier League, scheduled for June 15th, Rick maintains his training routine at Everton under a special club schedule. This Thursday, the Blues' top scorer, who can't wait to put the ball into the back of the net again, was gifted with a Teqball table b 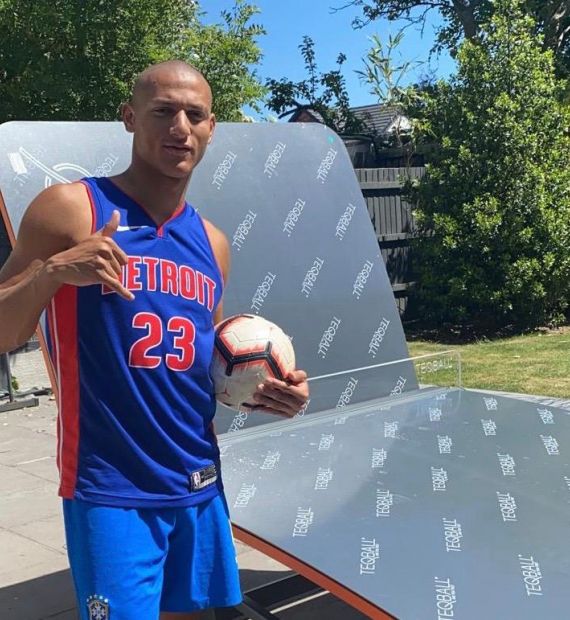 "It was one of the greatest joys of my life." said Bruno, who saw his dream of watching a Blues game live at Goodison Park blowing away due to the pandemic

Bruno's story is also a demonstration of genuine love for football 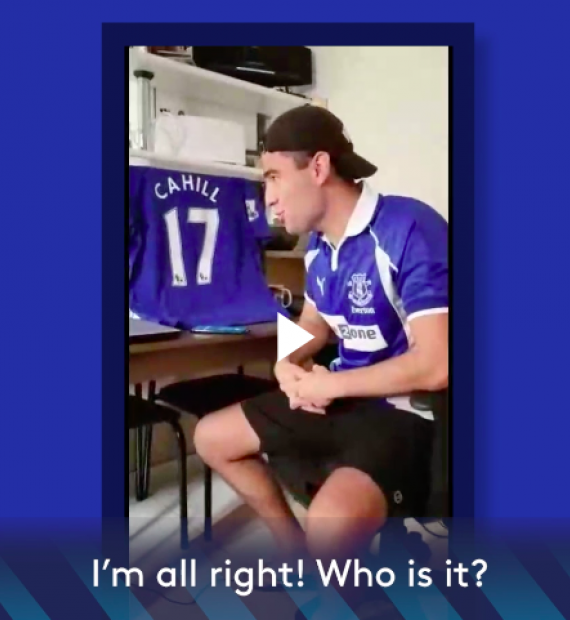 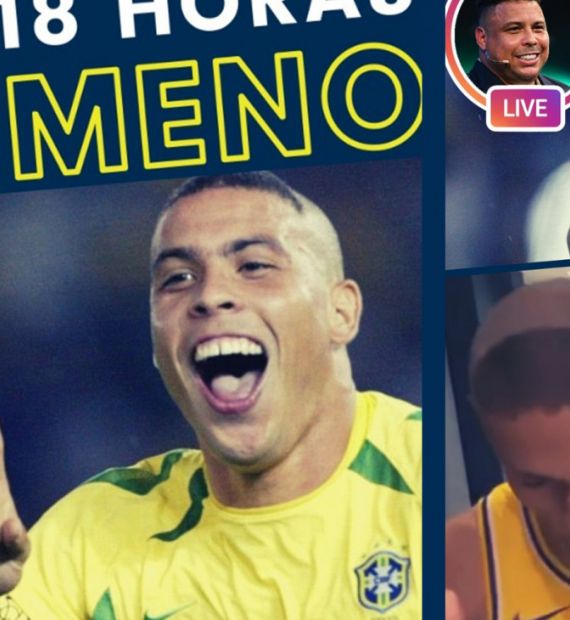 Face to face with 'Ronaldo Fenômeno' and a revelation

Last Thursday, the player took part in a live on Instagram with his idol 'Ronaldo Fenômeno', the top scorer of the Brazilian team in World Cups, with 15 goals. The live was along with striker Gabriel Jesus. The Live had moments of inspiration, idolatry and revelations: &qu