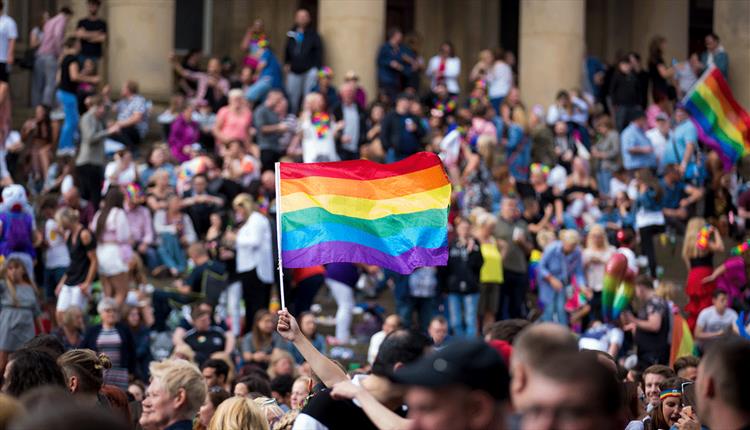 Richarlison says gay players would be welcome at Everton

On the day of the 'Pride in Liverpool' event, which celebrates diversity and combats discrimination against the LGBTQIA+ population, Rick reaffirms his views

Liverpool celebrated the 'Pride in Liverpool' event this Saturday, in order to raise awareness to diversity and fight discrimination against the LGBTQIA + population. Rick reaffirmed his support for the event in a statement to Everton's official website.

"I don't think there should be a problem. Everyone has to be treated with respect and equality. I read a letter sent to the press by a gay Premier League athlete, where he mentions his struggles and how it affects his mental health. He says he is afraid to tell his teammates. It should not be like that”. Football is becoming more inclusive these days. The world has changed a lot, we can no longer live as people did 100 years ago. We are all the same and we should be treated this way. Why not in football? We cannot live in a bubble."