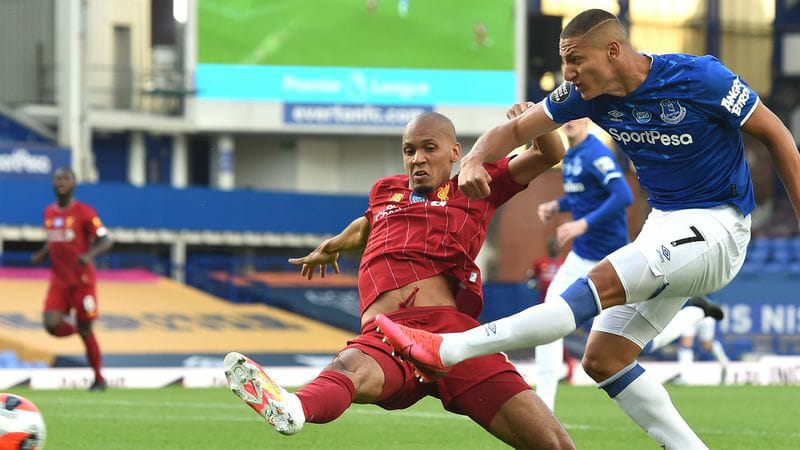 According to Sky Sports, 5.5 million viewers in the UK tuned in to watch Everton vs. Liverpool

Rick's great match on Sunday night was watched by approximately 10% of the UK population, according to the British TV network Sky Sports. The audience of 5.5 million viewers sets a new record in the English League, which surpassed the Manchester classic, City x United, in the 2011/12 season, which had registered a total of 4.3 million viewers.

As TV ratings are on the rise all over the country, we will probably get used to seeing Rick having to choose which camera to run to when celebrating his next goal for Everton.

The striker returns to the field this Wednesday at 2 pm (Brasília time) to face Norwich City away from home.