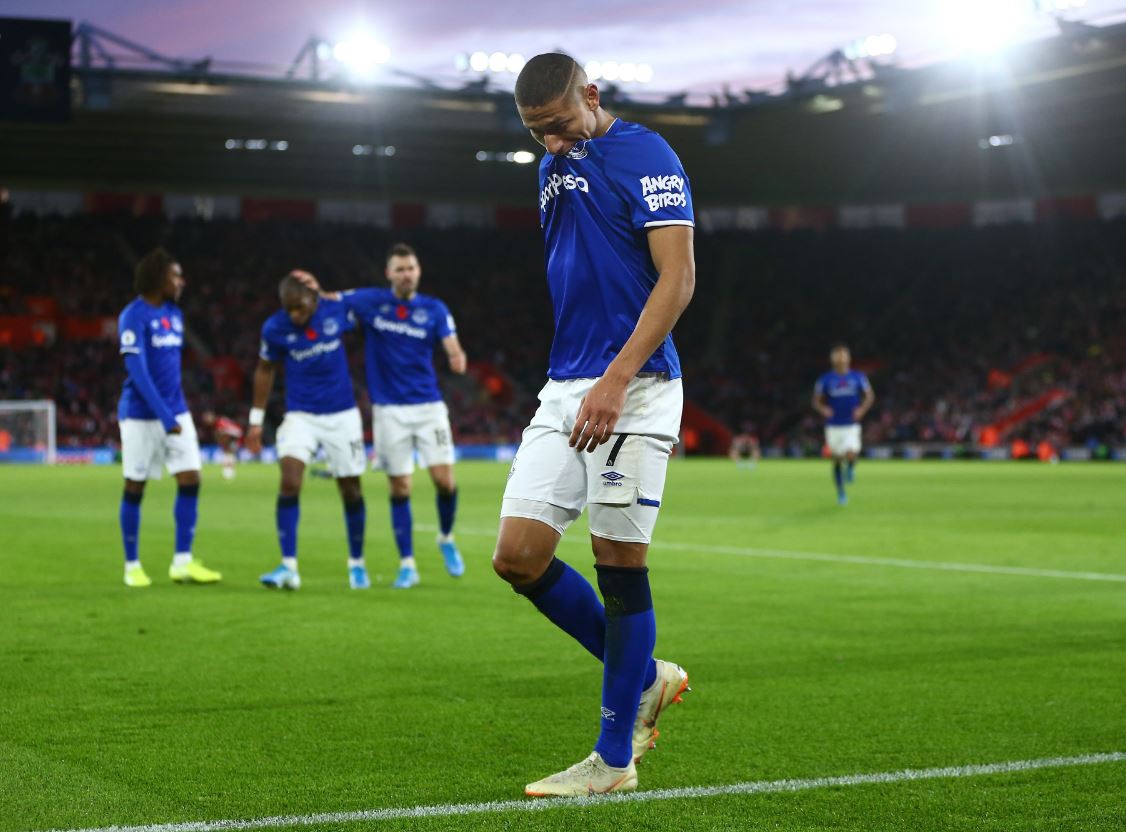 Everton start their journey in another edition of the Premier League this Sunday, against Tottenham, outside from home. The Blues debut will also be Richarlison's fourth season in England, the third by the Liverpool team. Anxious for the debut, the attacker aims his personal and collective marks to be overcome this coming year.

“I am very happy to start another Premier League. I can't wait to be able to enter the field again and do what I like best. I hope the team can fight further up the table and that I can contribute for that to happen ”, said the player.

In the pre-season, two old acquaintances of Richarlison joined the blue team: the midfielders Allan (who had played with Rick in the Brazilian team) and Abdoulaye Doucouré (ex-Watford). In addition to them, Colombian James Rodriguez was also purchased by the Blues.

“We had several important reinforcements. I had already played with Allan and Doucouré. I was very happy about their arrival. Let’s not forget James, who is Mina's partner in their national team, and needs no comments. Our team got even stronger this season and we are aiming to give our opponents a lot of work. Last season we fluctuated a lot, but I hope that that won't happen this year. This was also the first chance to have a full pre-season with Ancelotti and we are very excited ”.

In his fourth season in England, Richarlison will try to keep up with his good results. So far, there have been 120 games and 34 goals. In the Premier League, he has played 109 times and scored 31 goals, ranking him as the fifth Brazilian with the most goals in the history of the national tournament.

In regards of Everton’s opponent on Sunday, Tottenham, Richarlison played in five matches, between Watford and Everton, but is still looking for his first victory and his first goal in the match. So far, numbers show two draws and three defeats.