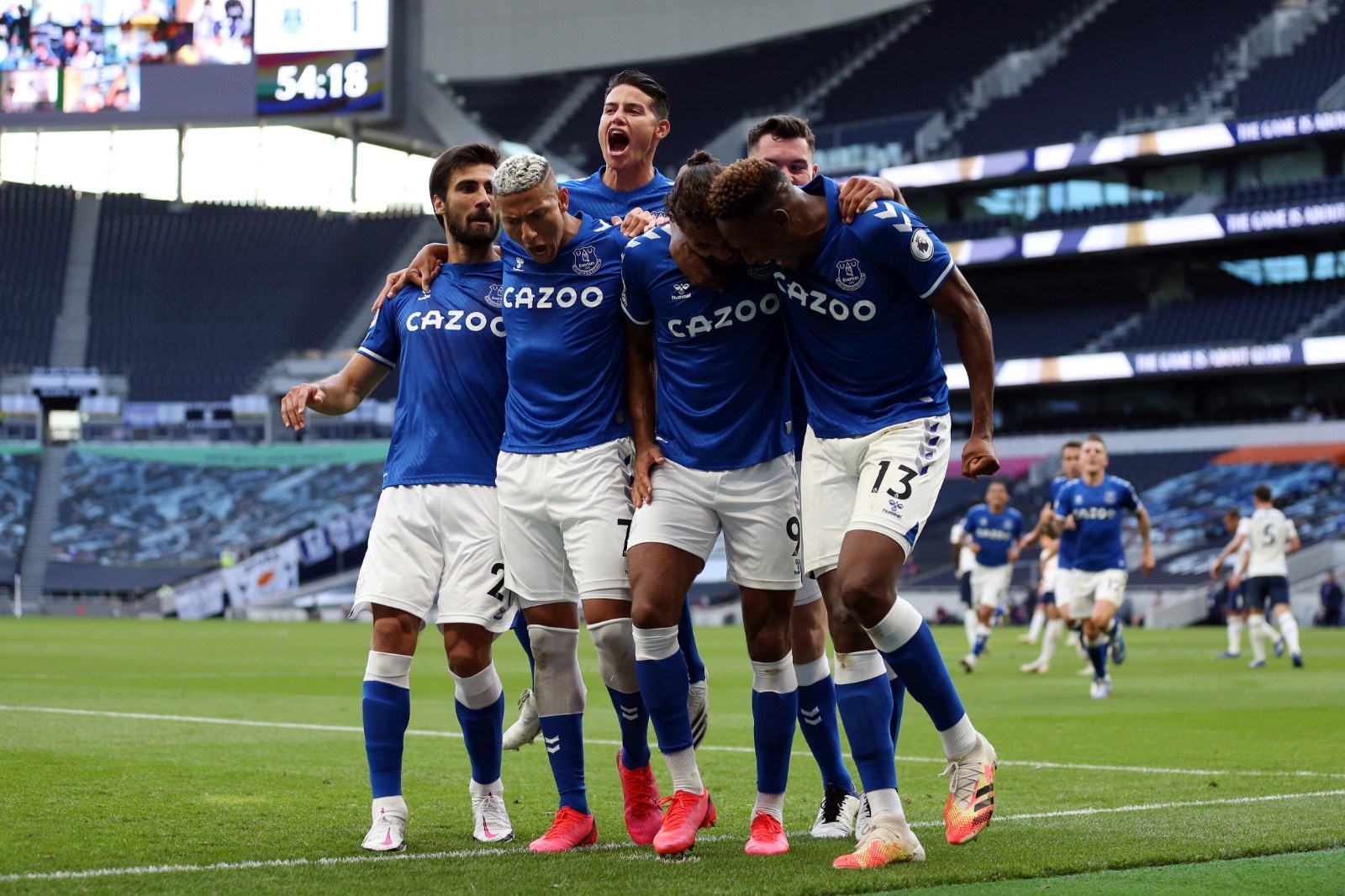 On Sunday morning, the Blues beat Tottenham away from home, 1-0

Everton started well in this year’s Premier League. On Sunday morning, the team beat Tottenham, away from home, 1-0, with a goal by Dominic Calvert-Lewin. The victory led the Goodison Park team to break an almost eight-year taboo against the Spurs. The last victory had taken place in December 2012.

Richarlison had excellent performance and created great opportunities. In one of them, he even dribbled goalkeeper Loris, but lost his balance and failed to score. The Brazilian's numbers in the match demonstrate his collaboration in the victory of the Blues. There were 7 shots at goal and 10 dribbles, in addition to winning 22 of 25 disputes during the game. He took five balls from his opponents and was closely marked on the field, being fouled six times.

This was the Brazilian's 80th game with Everton's shirt. So far, there have been 33 wins, 29 goals and 5 assists. The team returns to the field next Wednesday, against Salford City, for the League Cup. The next match for the English league will be on Saturday, against West Bromwich, in Goodison Park.