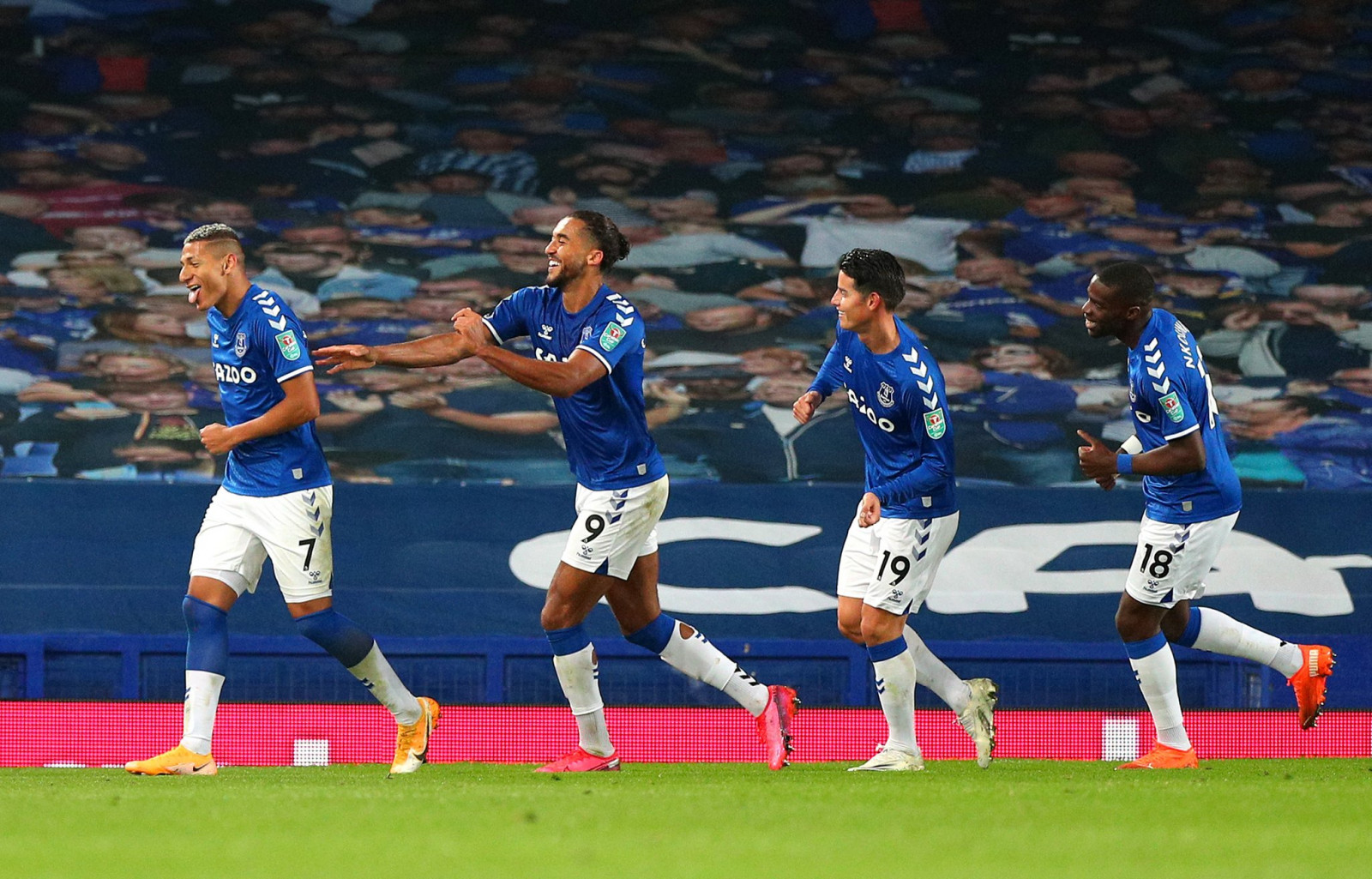 Everton will return to the field this Saturday to play Brighton, at Goodison Park, from 11 am (Brasília time). The Blues come from three victories in a row in the Premier League and another three in the English League Cup. The team have not had such a start since back in 1938 when they reached the same mark, 6 consecutive wins in a row.

Richarlison is no doubt one of the highlights of Everton's good phase. He has scored four goals in the last three matches. As to Brighton, since his arrival, there have been six matches, with three Brighton wins, a draw and two wins for the Brazilian.

Despite the unfavourable balance, Richarlison usually has good individual performances against Brighton. There are three goals scored, including one of the most beautiful in the attacker's career. In his debut season for Everton, he took the ball in the middle of the field, dummied the defender,  crossed the field at speed, dribbled the goalkeeper and netted gloriously.

Brighton scores three points in three matches, taking 12th place. The team have been playing in the Premier League uninterruptedly since the 2017/2018 season. Due to an injury in the clash against West Ham last Wednesday, in the League Cup, Richarlison might not play the match.