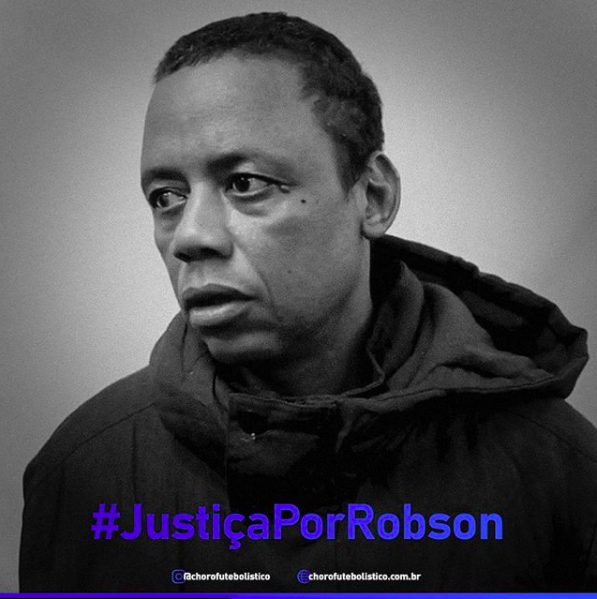 The drama lived by Robson Oliveira, which went viral on social media this Wednesday, has become a Twitter trending topic in Brazil after catching Rick's attention

Driver Robson Oliveira recently saw his life turn into a nightmare.  He used to work for midfielder Fernando, who now plays for Beijing Guoan, in China. After thousands of users and profiles share the hashtag # JustiçaporRobson on social networks, Rick was the first player to share the campaign hashtag and demand a solution for the case. Robson is under arrest in a Kashira Penal Unit, 110 km from Moscow, where he awaits trial of international drug trafficking and smuggling after inadvertently entering the country with drugs prohibited by the Russian law. The medication was to be taken by Fernando's father-in-law, William, and was brought by Robson from Brazil at the request of the player's family.

Living in Nova Iguaçu, in Rio de Janeiro, Robson was invited along with his wife, Simone, to work for the family of the then Spartak Moscow player, Fernando. He would work as a driver while Simone would be the family cook. In his luggage, Robson had two boxes of Mytedom - methadone hydrochloride - 10mg, a potent pill for those dealing with pain, also used in the treatment of opium and heroin addicts recovery. The substance is considered a narcotic by Russian authorities.

Despite the great repercussion of the case, published by several specialized news websites around the world, the former driver's legal situation may get worse. While Simone monitors the unfolding process in Brazil, since the luggage had been checked in the name of her husband, Robson has been alone for more than a year with no visits at the high-security prison in Kashira. In cases like this in Russia, a person can be sentenced to something around 15 years in prison, or in the worst-case-scenario, to life imprisonment.