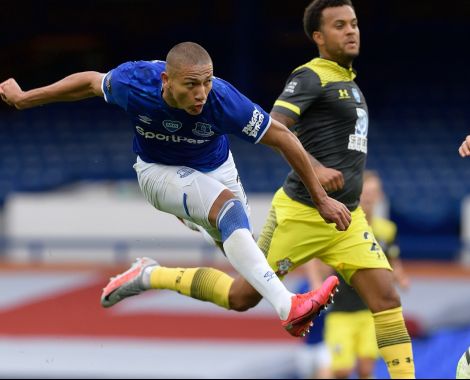 My performance improved as the games progressed. In the first eight games of 2020 I scored four goals and I feel more and more at ease. Carlo centered me again on the attack, a role that I really like to do and in which I started as a professional, back in America, and I think that has been determining for my growth. 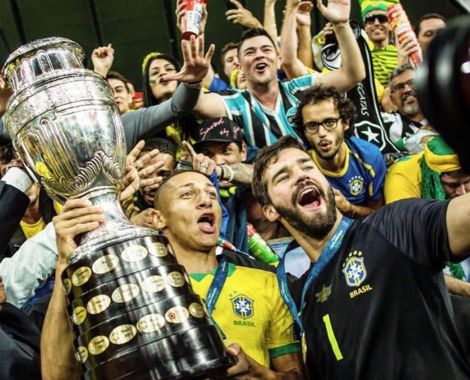 I wanted to continue growing in my career, but never change as a person. My essence and my roots will remain the same forever. We need to grow up, get more experienced and learn how the world works, and we might even change the way we see some things, but we must never stop being who we are. That has always been crystal clear in my head. 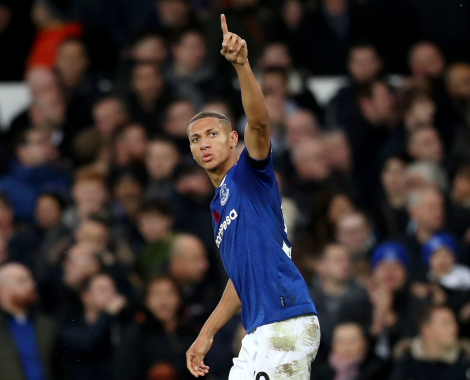 Watford was performing above expectations until the end of last November. We were in the top half of the table and playing well. But all of a sudden, our team could no longer win. When that happens, unfortunately, the blame falls on the coach, and that is what happened to Marco Silva. He was no longer our coach at the end of January and that really shook me, he had a lot of confidence in me and was the one who brought me to England.

I confess that I lost onfidence in that period, because I just couldn't score. Read More 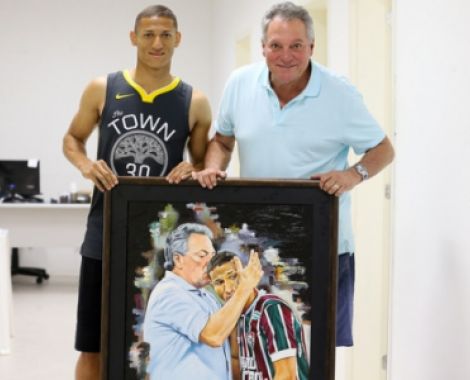 In the under-20 team, we tried to qualify, but we failed. I was sad because we wanted to go to the World Cup. We didn't succeed. It was a lesson for me and the other players. The lesson that remains is that in football you cannot afford to not be on point. Unfortunately, there were three games where we could have won, but we didn't. It happens. There were times where we should have aimed for the goal, but decided not to. Even so, I evolved a lot and got some extra experience.

I was in bad shape, but I wouldn't surrender. 2016 was a tough year. My performance was far from ideal, but when I got back  from the national team, Abel let me play. I hadn't met him before. When we met, he asked if I wanted to play. I said yes, I scored two goals in our match against Volta Redonda. I had never scored twice in a professional match. Abel liked me and we started to get on well. 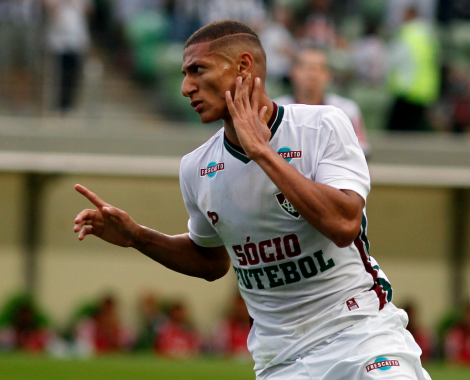 My purchase was the second biggest one in Brazilian football that year and I started to stand out in the tricolor preseason, in the Florida Cup, the United States - my first international trip. Not  too long after that, I went through the first tough time of my career: I suffered a fracture in the fifth metatarsal of my left foot even before my debut at the Campeonato Carioca. I had to undergo surgery and when I was close to returning, I sprained my left ankle. Fred, Pierre and all the other players and employees sent me lovely videos every day. That helped me recover and also made me feel appreciated at the club. Dr. Douglas Santos, head of the medical department of Flu, looked after me, and I was only listed again in the First League decision against Atlético-PR three months later. Despite not making it to the final, I was part of the group who won the cup. 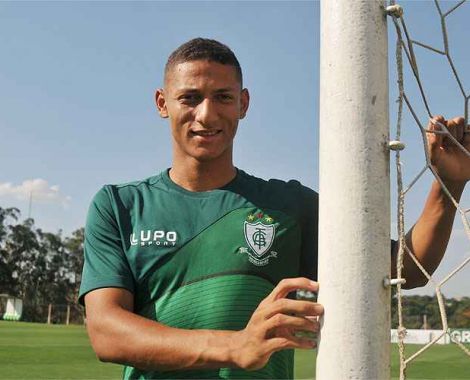 I played for Régis until I was 16. The heaviest training session used to be on Mondays, in which we had to run 9 km on an avenue, but I was always happy with my teammates. I left Nova Venécia for  trials in Avaí and Figueirense. I spent a month in each club, but I didn't make it. I was told by Avai that the group was closed and that no one else would join or leave. In Figueirense, the coach was in doubt between me and another player, who ended up being chosen over me. I was sent away on my birthday. It was the saddest birthday of my entire life. I thought about giving up, but  as I was surrounded by people who believed in me, I didn't. It was when an opportunity to join Real Noroeste came up. I played the Espírito Santo U-17 and U-20 Cup. I was a top scorer at the age of 16 and surprised many people. Régis then arranged me a trial at América-MG.

Things are not easy. It was not easy for me to get where I am now. I think the biggest struggle was seeing my family going through difficult times. That is complicated, it messes you up. Even more when you are a child. I used to study in the afternoon and sell ice lollies and sweets in the morning. I also tried working in a car wash, but not for long as I found it a bit too hard. But I had to help at home, so from time to time I would join my grandfather and help him with some farm work. I tried to help as much as I could.